What I missed in Gdańsk and surrounds 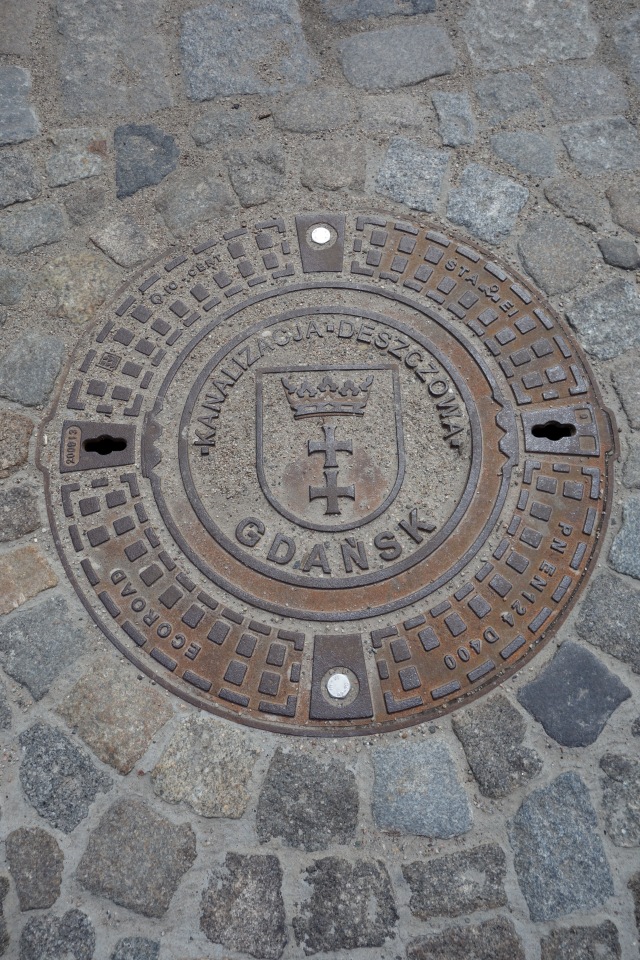 I felt quite satisfied that I saw as much of Gdańsk as I could in limited time, but there are many treasures yet to be discovered. Here are some of the things I missed: a list for the future.

The cemetery of lost cemeteries: this is a memorial to all those people buried in graveyards either destroyed during World War II or bulldozed on purpose after the end of the war. It’s surrounded by broken gravestones of all faiths.

The amber museum: this contains a collection amber with bugs, plants and even a lizard caught inside; and many objects created from amber including inkwells, spoons and a Fender Stratocaster guitar.

The monument to evacuated children: those 10,000 Jewish children taken from Gdańsk to Britain in 1938 – 39 in the ‘kindertransports’.

The National Museum: located in a former Franciscan monastery with a late Gothic interior.

Ashore at Westerplatte: Fort Carré, a 16th century defensive structure; the lighthouse at Nowy Port; a monument to Polish  defenders of the coast in 1939; and traces of WW2.

Murals:  huge paintings on the concrete walls in Zaspa, a Gdańsk bedroom district.

Oliwa cathedral: aha! Parkland. And a church with a very long history and a notable organ.

Sopot: a ferry ride away or a short train journey. Definitely on the Baltic and a summer playground, home to the Crooked House.

Gdynia: another ferry ride, or short train journey. A seaport built in the 1920s – on the Bay of Gdańsk: is that the Baltic? – with a museum tracing emigration from Poland since the 19th century.

Malbork: a vast 13th century fortified monastery, about 60 km from Gdańsk, built by the Teutonic Knights and on the UNESCO world heritage list.

A retired Australian who spends a lot of time in Warsaw, and blogs as a way of life.
View all posts by morselsandscraps →
This entry was posted in beyond Warsaw, bits and pieces, Gdańsk and tagged sights unseen. Bookmark the permalink.

26 Responses to What I missed in Gdańsk and surrounds