Posted on April 6, 2016 by morselsandscraps

This post is dedicated to my friend of fifty years, Dr Paul Brock AM, who died on Good Friday. A celebration of his life took place in the Great Hall at Sydney University on Tuesday afternoon.

He, a young Marist brother, was my best mate at university: we spent endless hours propping up a stanchion outside Fisher Library, talking and arguing about the relative merits of Gerard Manley Hopkins (his honours thesis) and Henry James (mine). He played his guitar at my wedding supper; invited me to give tutorials to his senior English students at St Joseph’s college for the “women’s perspective”. Then he embarked on a life in academia, educational policy, and politics and met his wonderful wife, Jackie. He was a golden lad; a golden man; and now he’s gone. 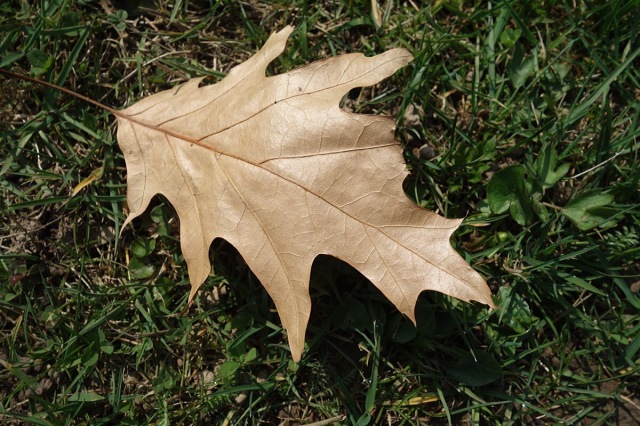 While Paul’s life is being celebrated in Sydney, I walk a grieving and celebratory path in Park Skaryszewski, an unfamiliar area of parkland across the river. Given his passion for sport, it seems appropriate that the bus stops at the Warsaw Stadium, although I doubt cricket has ever been played there. It also seems appropriate that the park is dedicated to Paderewski, Polish pianist, politician and president, his statue greeting you at the entrance; and that in the grassy areas between trees small groups of young people are reading aloud from scripts in a variety of languages. 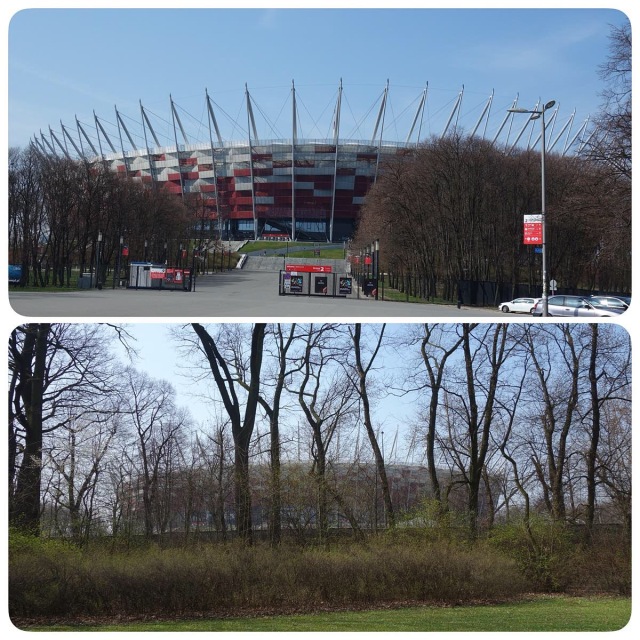 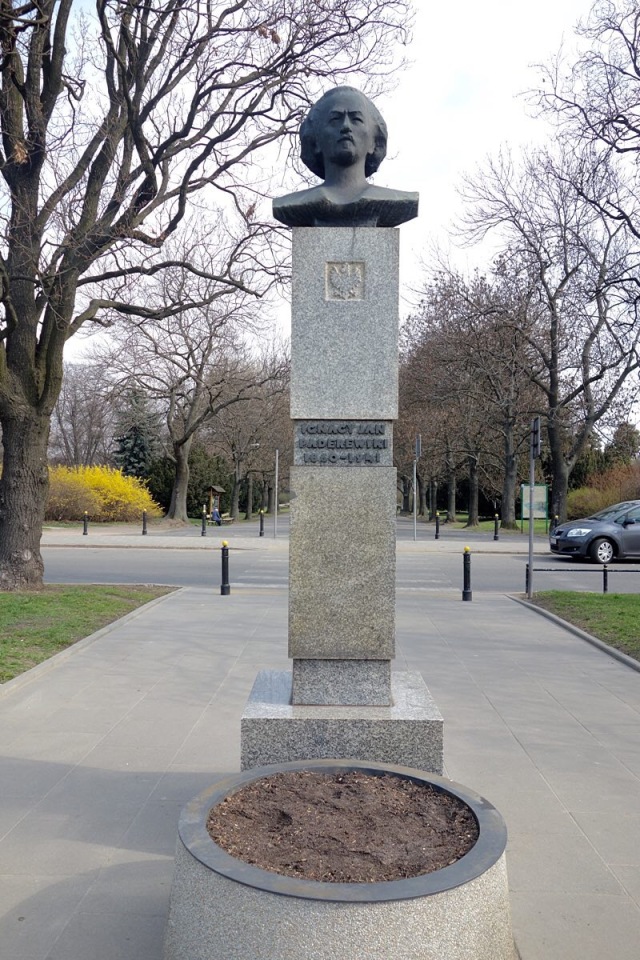 I walk slowly and quietly along the main avenues and the slightly muddy by-paths, across bridges, past ponds and lakes, under a frenzy of budding and flowering, contemplating my encounters with Paul and the richness of his life. 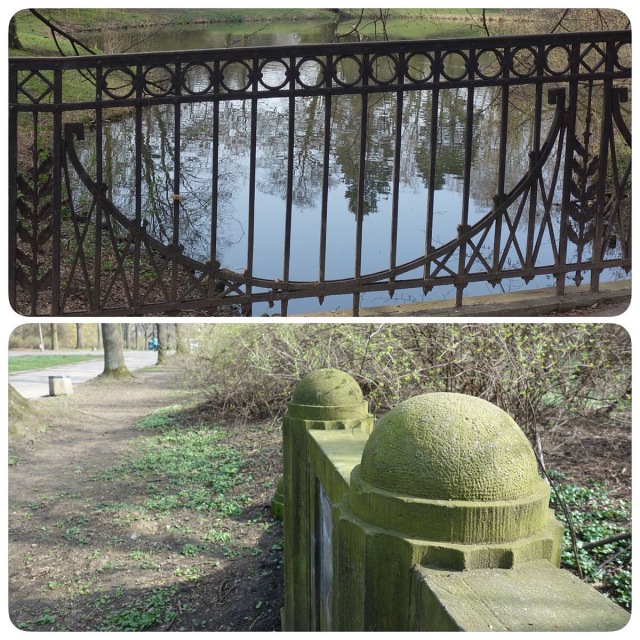 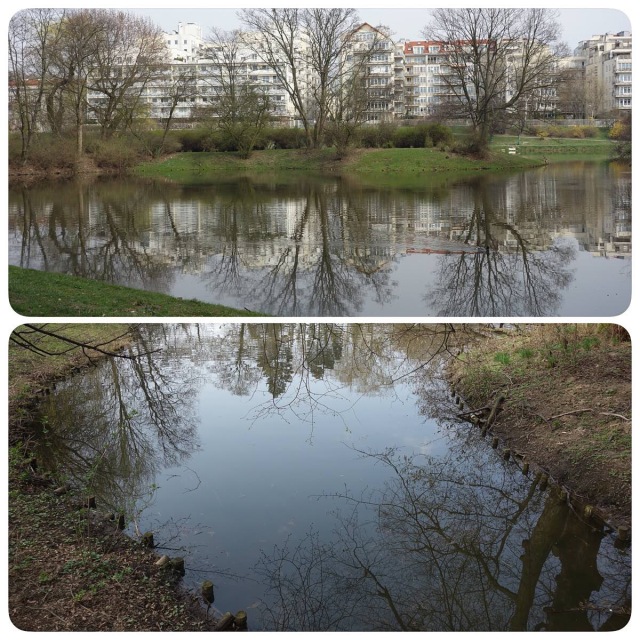 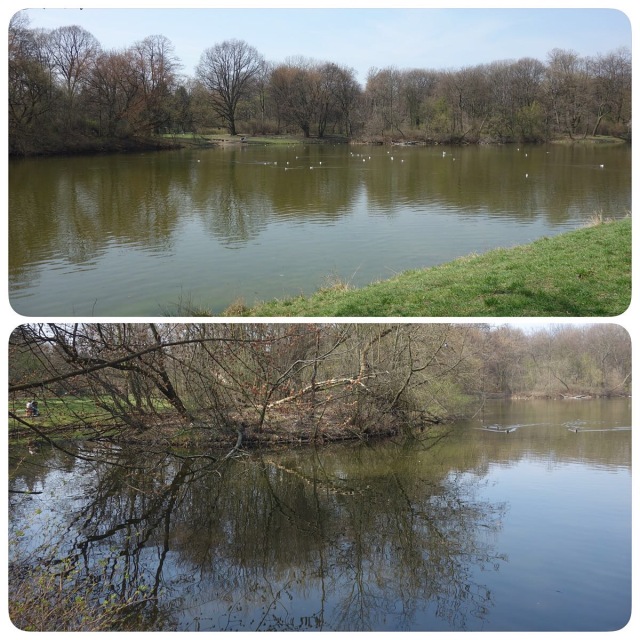 The park is billed as a “unique spatio-compositive structure”: how public signage words diminish! It’s a budding, grand-tree, birdsong place where joggers, mothers with prams, old people with a shamble go to enjoy the sun. I encounter squirrels and a pair of very handsome birds: sharp black and white, with a long iridescent greeny-blue tail. Monuments and statues are scattered around: to Poles killed on September 11 in New York; in gratitude to (oddly) the Russian army; to Edward House, a co-architect of Wilson’s 14 Points and a dinner companion of Paderewski (and co-incidentally Henry James); a number of figure-sculptures; and a whitewashed folk shrine. 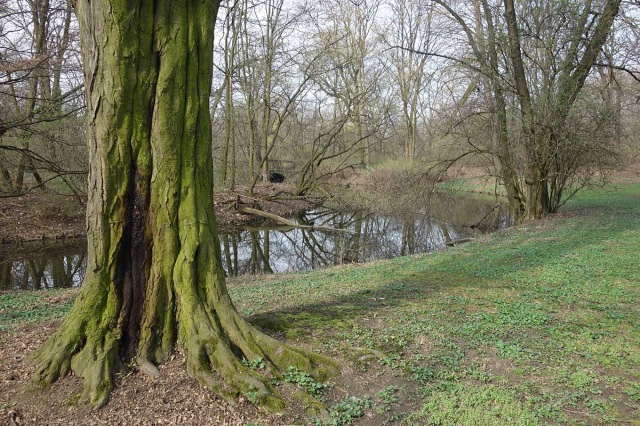 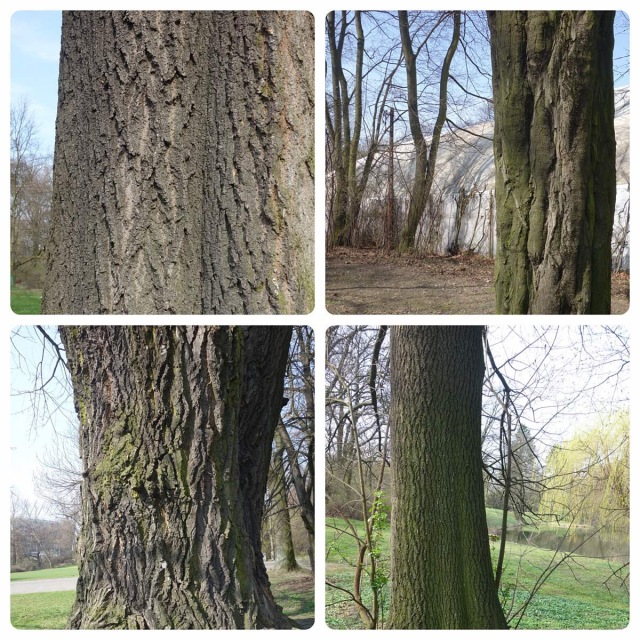 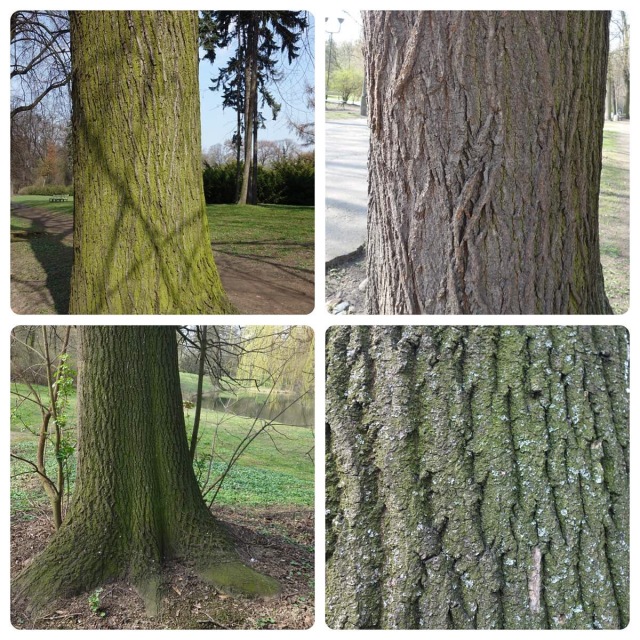 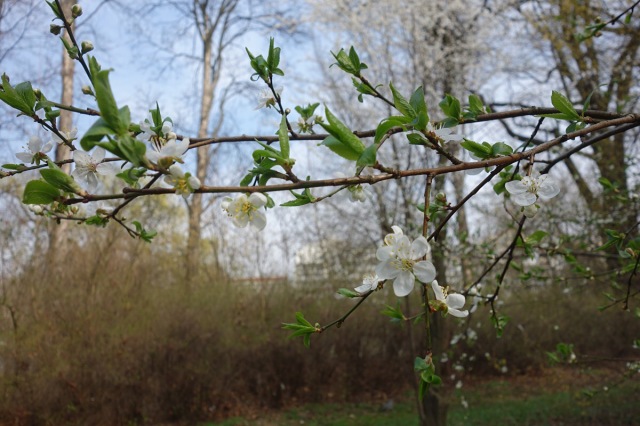 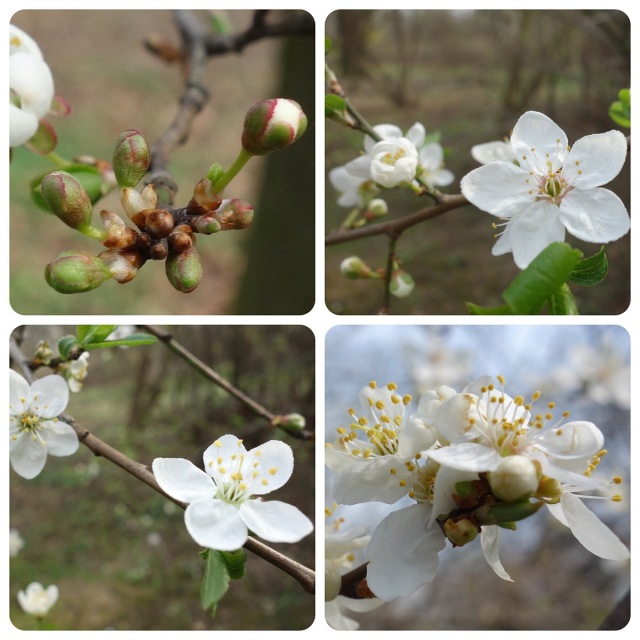 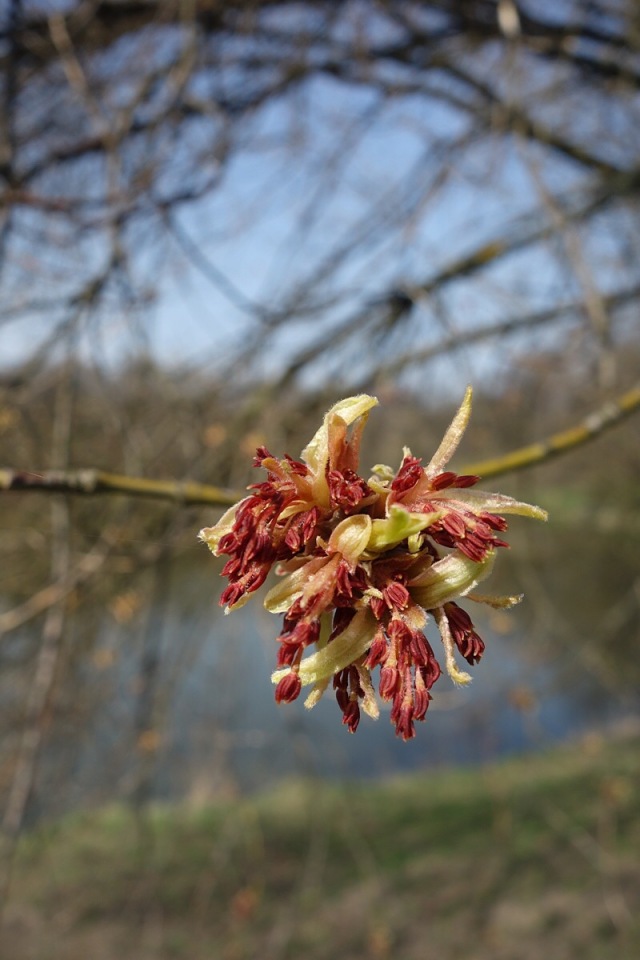 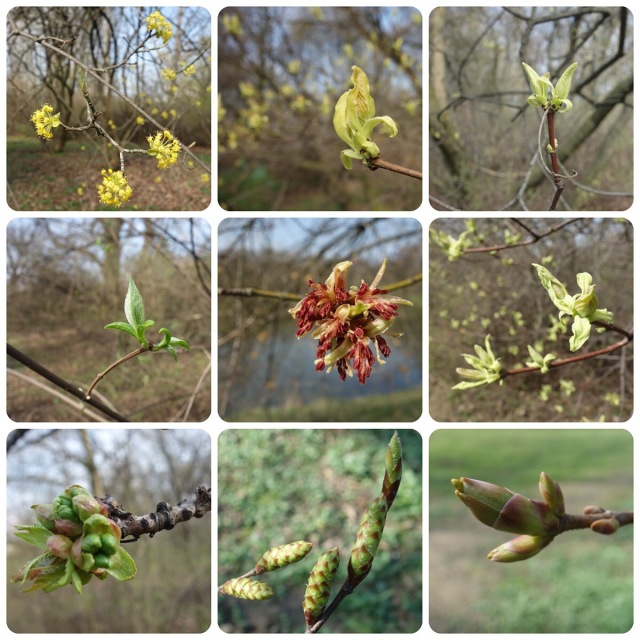 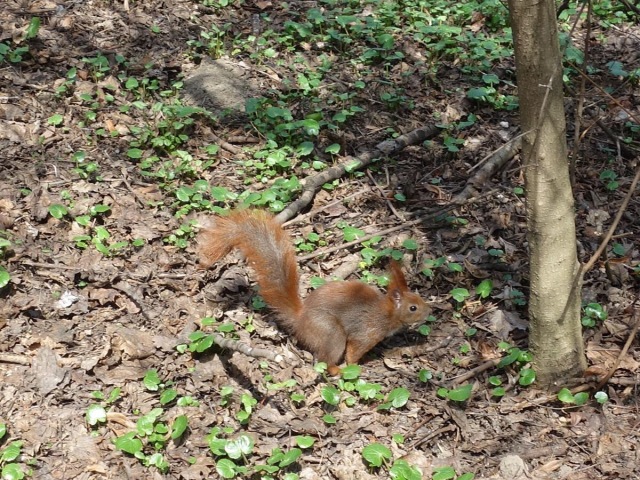 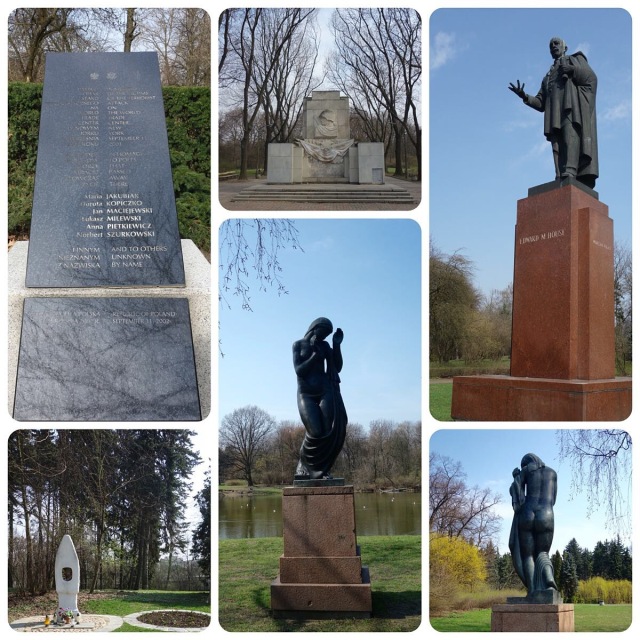 I find a bench under a flowering plum tree and a budding unknown, walking over a carpet of emerging violets to reach it. I look up at a tangle of branches and blossoms, and across a serenity of water, a far cry from the crowds and eulogies and towering music taking place in the Great Hall on the other side of the world. I read an address Paul gave to literacy consultants in the 1990s, which is full of his rigorous analysis, his wide reading, his passion for truth and education, his admiration for teachers, and his distinctive and colloquial voice. I read the order of service Jackie sent me. It includes the last stanza of a poem by WH Auden, “1st September, 1939”, written when Hitler invaded Poland.

Defenseless under the night

Our world in stupor lies;

Flash out wherever the Just

Of Eros and of dust,

Beleaguered by the same

Paul quoted this in a message to the teaching profession. However, it’s a fitting tribute to his life: he was indeed one of those rare “points of light”. 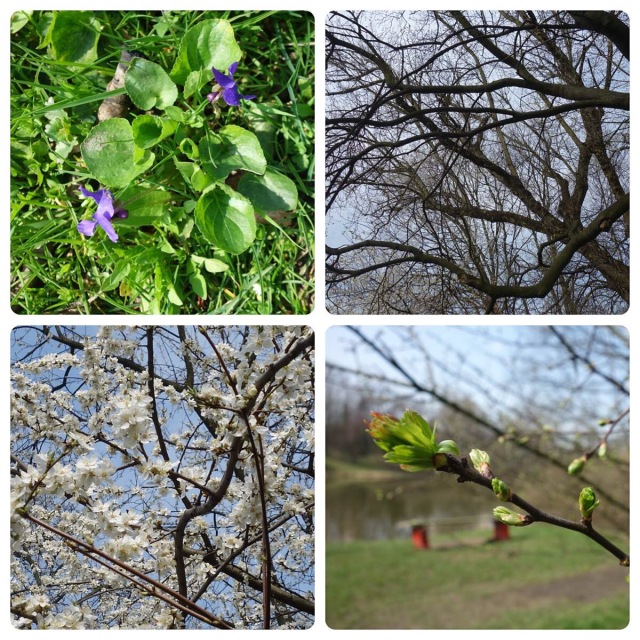 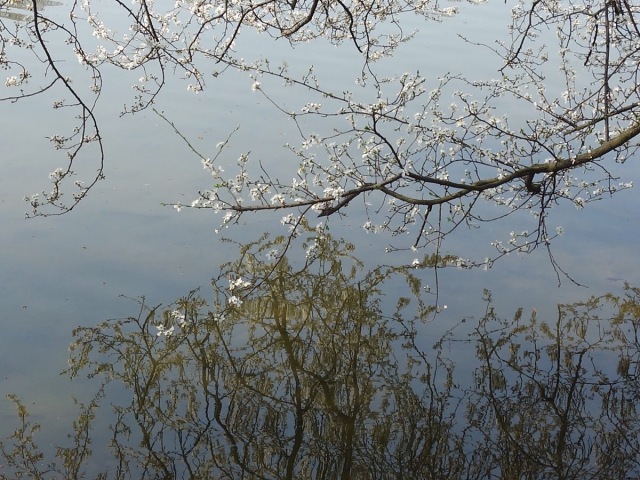 A retired Australian who spends a lot of time in Warsaw, and blogs as a way of life.
View all posts by morselsandscraps →
This entry was posted in grieving, parks, photos and tagged buddings, Dr Paul Brock, Park Skaryszewski, reflections. Bookmark the permalink.